In 2013, Revive & Restore organized the first public meeting on de-extinction, to bring together scientists across the globe working to revive lost species.

The woolly mammoth and passenger pigeon emerged as the first of many species we would focus on. 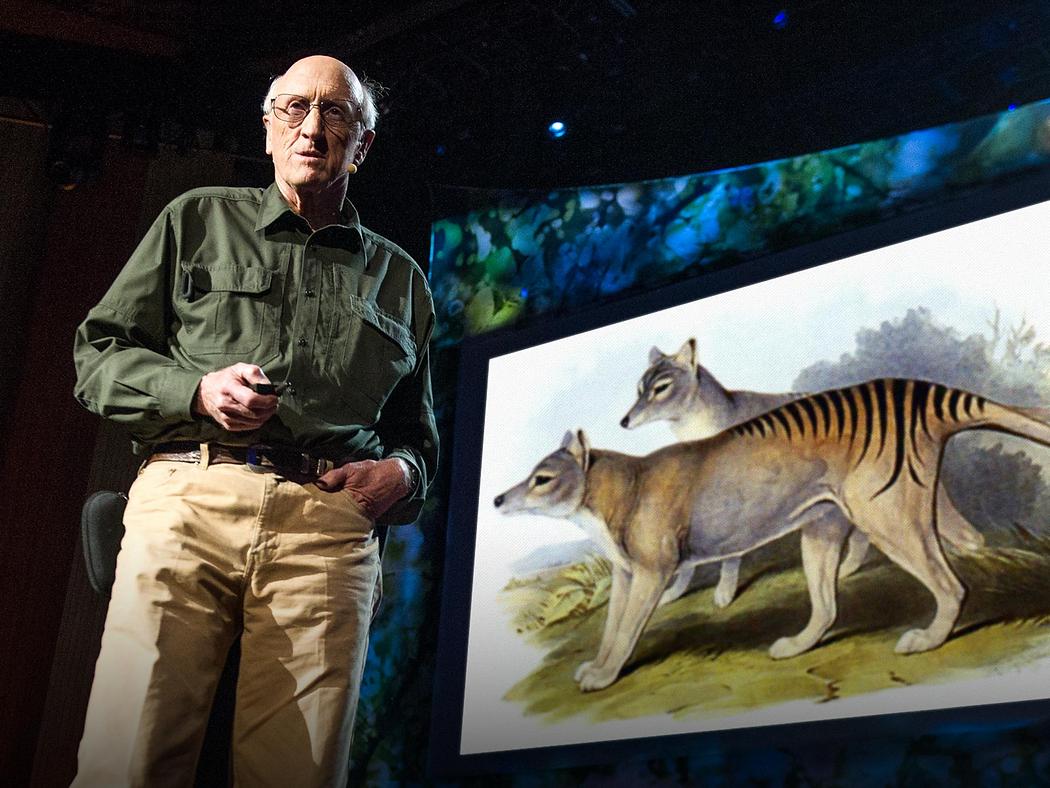 Watch Revive & Restore Co-founder Stewart Brand’s talk at TEDX De-Extinction in 2013: “The dawn of de-extinction. Are you ready?”

This event, organized and funded by Revive & Restore, catapulted the concept of de-extinction into mainstream media. 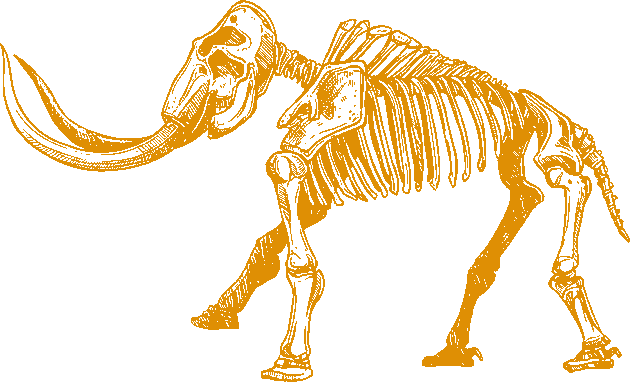 the bioengineering, genome research, cellular resources, and reproductive techniques being developed for the Woolly Mammoth Revival could also advance conservation for living species.

While Revive & Restore continues working to revive extinct species, like the passenger pigeon, we have focused most of our attention on endangered species in need of genetic rescue, like the black-footed ferret and the Przewalski’s horse. Explore below three projects we’ve launched since the Woolly Mammoth Revival, to advance genomic technologies for endangered species:

From 2013 to 2021, we hosted workshops, funded research, and organized R&D milestones for the Woolly Mammoth Revival.

In 2021, a for-profit bioscience company, Colossal, established ownership of the Woolly Mammoth project.

“We are proud to have helped lay the foundation for the Woolly Mammoth Revival over the past nine years. We look forward to sharing our knowledge and support of this grand vision.” Image: Stewart Brand and George Church (Colossal’s Co-Founder) explore an ice tunnel in Siberia’s permafrost during the filming of  We Are As Gods.